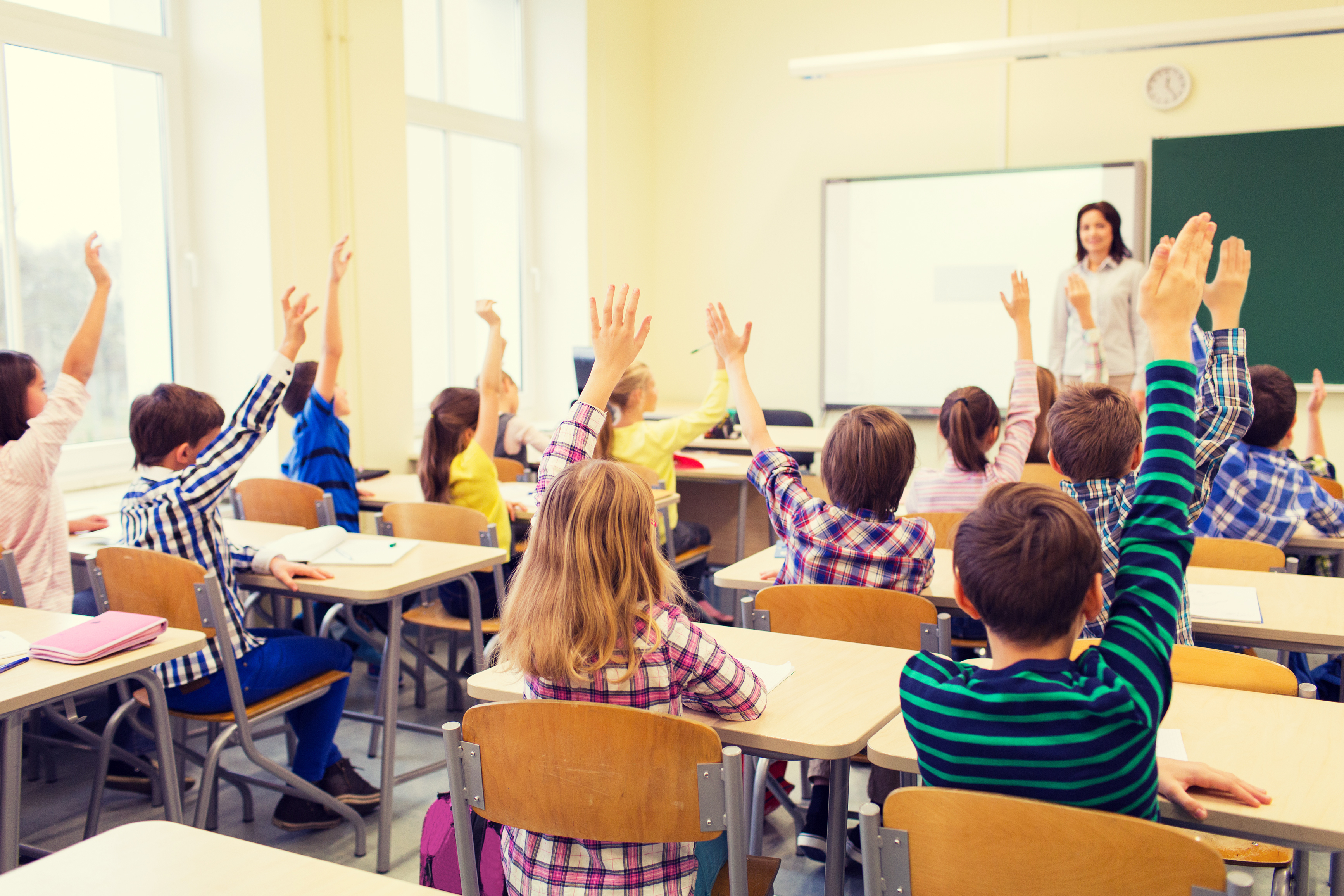 How to Prevent an Outbreak from Turning Into an Epidemic

Before the introduction of the measles vaccine in 1963, major epidemics of the virus occurred approximately every two to three years and caused an estimated 2.6 million deaths annually, according to the World Health Organization. During 2000- 2018,

measles vaccination prevented an estimated 23.2 million deaths making measles vaccine one of the best buys in public health. Meanwhile, U.S. Center for Disease Control (CDC) research shows widespread use of the measles vaccine has led to a greater than 99 percent reduction in measles cases, which in 2000 led the virus to be declared eliminated (absence of continuous disease transmission for greater than 12 months) in the United States.

Unfortunately, in the last few years, the disease has made an alarming and unexpected comeback. In 2018, for example, 349 cases of the measles were confirmed in 26 U.S. states and the District of Columbia, and in 2019, there were 1,292 reported U.S. cases—the most in nearly a quarter of a century. Worldwide, there are an estimated 20 million cases and 164,000 deaths from the measles each year.

Researchers believe the reappearance of the virus is at least in part due to a decrease in immunization, based on unfounded rumors that vaccines can cause down syndrome, autism and other complications in children.

Given the increased risk of contracting the virus, especially for children, many educational facilities are scrambling to determine the best way to protect their students as well as faculty and visitors.

No Measly Facts
Rubeola—i.e., measles—can live for up to two hours in the air or on surfaces where an infected person coughed or sneezed, according to the CDC. In fact, the measles virus is so contagious that if one person has it, up to 90 percent of nonimmunized people within close range of that person will become infected. Those who contract the measles are contagious for four days before and four after the rash appears.

To date, no disinfectant registered by the U.S. Environmental Protection Agency or Health Canada claims to be effective specifically in combatting the measles virus. (Some claim against rubella—also known as the German measles—but this is a different virus.)

However, measles is an enveloped virus, i.e., a virus that has an outer lipid membrane, as does HIV, influenza (flu) A, Herpes Simplex and many other viruses. These types of viruses are less resistant to disinfectants because the chemicals disrupt the outer membrane (or envelope), a disruption that, in turn, kills the virus. For this reason, most experts recommend using a disinfectant at the same strength—and using the same process and dwell time—to fight the measles virus that would be used to combat other, similar enveloped viruses.

Dwelling on Disinfecting
As previously stated, the lifespan of the measles virus is up to two hours, a sufficient time to infect those in proximity within this time frame, but not long enough to warrant closing or quarantining facilities overnight. What is necessary is thoroughly cleaning all surfaces, especially high-touch/high-traffic surfaces, then disinfecting them thoroughly, using a disinfectant effective against similar enveloped viruses. Especially important—as it is for any disinfectant to work properly—is dwell time. The disinfectant must be left on for the time prescribed by the manufacturer to assure efficacy.

Are Your Floors Ready for Winter’s Wrath? Protect them with BUFFERALL!

Stopping the Spread of Monkeypox

The Facility Hygiene Solutions Blog is all about reducing risk. to human health, employee productivity, and the environment. Your housekeeping program contributes to these important factors. We want to help make your job easier by providing insights, tips stories to meet the challenges of today and the possibilities of tomorrow to help you grow.